In the less cold areas of the Mediterranean basin, the spontaneous grasses, helped by autumn and winter rains, begin to appear. This is the moment to start looking for and picking up the first ones, keeping dandelion seedlings, Chard, Fennel, Borage, Nettle to make soups, omelettes, savory pies, … or look for the areas where they grow to wait for the blooms and collect them for therapeutic purposes.

The three volumes that we recommend for these months, different and complementary to each other, will be an incentive to start looking with benevolent eyes those that are unfairly defined as weeds and help those who already have this interest to use them to the fullest. 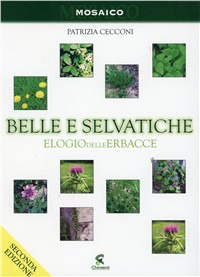 “They are independent, they grow by themselves, they are a bit anarchist, they go wherever they want and they can not be controlled, they are robust and irreverent, they do not look for compliments and ignore flattery. to smell, to taste, to trampling.They are free and freely available, they have no price.They are like air, like free water, like the open sea, they have no masters: they are common goods “.

This is the basic thought that inspires the volume of Patrizia Cecconi, a former teacher who, starting from a passion, has become the champion of those “weeds” that can become the vehicle of a divergent thought, the humus of a different economy for a a social model in which there is room for everyone, where the beautiful and the authoritative do not have as their only conjugation the currency and the uncritical subjection to power.

A book in which the concepts of botany are mixed with references to the philosophy of nature, herbal preparations, tasty recipes and suggestions for an original garden in its forms and substance. So, flipping through the pages, while returning to frequent gastronomic styles and herbal remedies now obsolete, while reworking the common negative points of view towards the “weeds”, is reflected on the fact that the categories that are commonly applied to the aesthetic canons of herbs they are not dissimilar to the prejudices that afflict human societies. 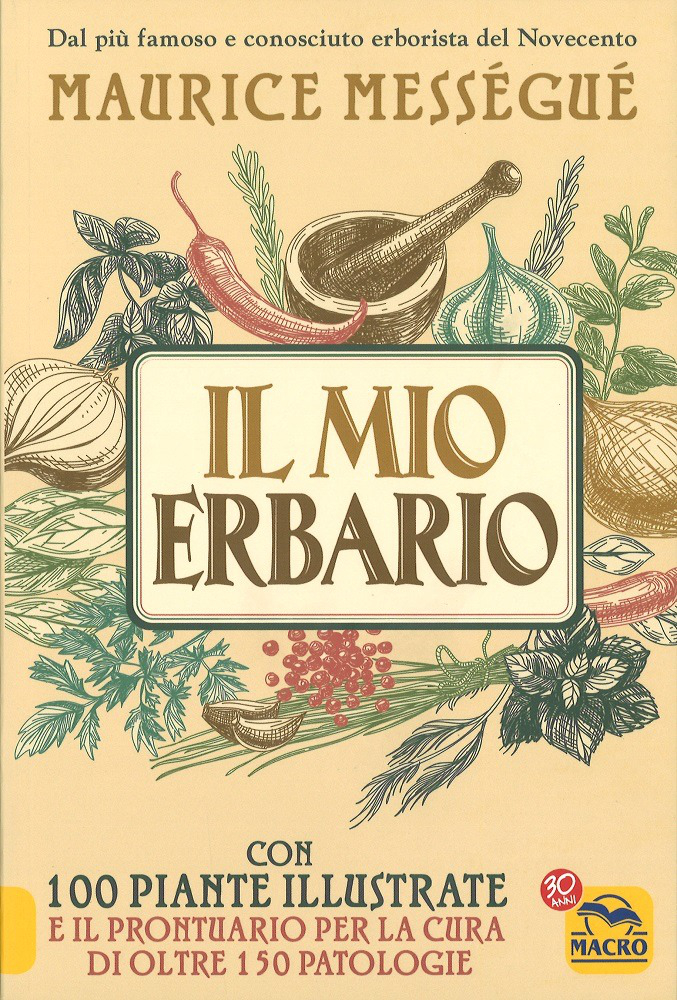 The author of this book certainly does not need many presentations. Writer and herbalist, Maurice Mességué in the seventies helped to spread the culture of herbalism and interest in the natural cures that seemed relegated to the times of grandmothers. The knowledge of the medicinal use of plants, learned from his father when he was still a boy, pushed him to follow his interests and to start his activity as a phytotherapist, to challenge the Order of Physicians who accused him of abusive practice of the profession medical. He highlighted the importance of preventing many ills through diet. Her herbal treatments have mostly concentrated in the form of external treatments, in which the active ingredients are absorbed through the skin. Pioneer in the first experiments of “beauty farm”, in 1994 he founded the important “Institut Maurice Mességué”.

The volume that we are reporting is the last Italian edition of “Il mio diario”, which includes 100 illustrated plants and the handbook for the treatment of over 150 pathologies. In this work, published in 1975 under the title “Mon herbier de santé”, the master of plants has selected and arranged in alphabetical order the 100 main herbs, describing their therapeutic efficacy and availability. Thirty-two color plates were added to the line drawings that were part of the first edition of the book, helping the less experienced in recognizing the different species.

We find well-known herbs, but also trees, vegetables and fruits: from rose hips to turnips, from calendula to watercress, from birch to mint, from blueberries to sage, from arnica to cherry, and many other plants. For each of them are indicated scientifically, but in terms accessible to each reader, properties and characteristics, how to recognize them, where and when to collect them, which parts of them contain the active ingredients, but also how to grow them and, of course, the diseases are indicated.

The various methods of preparation and use of the various herbs are minutely explained: whether in the form of juice or extract, infusion or decoction, hand baths, foot baths or sitz baths, in powder, lotion or as a balm, in combination with foods or drinks, without ever neglecting to report contraindications. In short, the great Maurice will lead us, with the grace and genius that have marked his work, to the discovery of a world that we already believed to know … 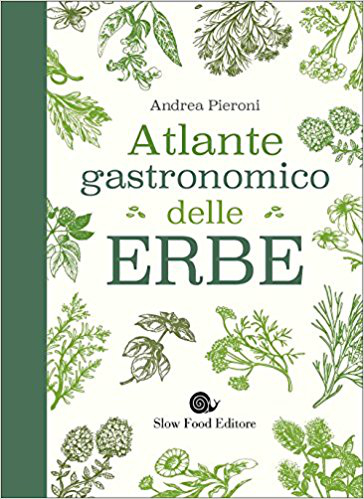 A gastronomic atlas to discover all the secrets of herbs

Andrea Pieroni is an ethnobotanist, former researcher and lecturer at many European universities, he is currently Professor of Food Biodiversity, Ethnobotany and Ethnobiology at the University of Gastronomic Sciences of Pollenzo (CN), for which he coordinates a research group which deals with foraging and culinary traditions related to the spontaneous food and medicinal herbs of the migrant communities in the Mediterrano and Balkan areas.

The “foraging” for those who, as we prefer to speak his language of origin, is what the peasants did until the early post-war years and continue to make people who love the foods with which our species has coevolved: to go for fields and woods in search of wild herbs, with which to prepare remedies or dishes with an inimitable flavor.

Edited by Slow Food, this beautiful edition of the “Gastronomic Atlas of herbs” starts from the different dialectal names and goes up to the botanical and ethnobotanical characteristics, specifying for each species the seasonality and the habitats in which it can be found and harvested. The sensory notes, the nutraceutical properties and their use in the kitchen are outlined with each herb. Recipes that have no author because they are rooted in a tradition so old that it can not be defined.

An integral part of the book are the recipes of the Italian tradition accompanied by photographs of the dishes to be made, which together with the illustrations of the individual herbs, embellish this volume that those who love to indulge in foods far from the bad habitations of industrial crops will love. A volume in which he will find proof of what the anthropologist Darrel Posey said: “There is an inextricable link between cultural diversity and biological diversity”. 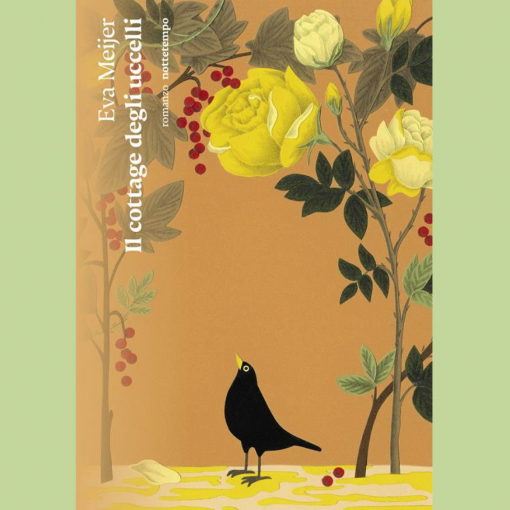 In spring we hear their trills, songs, verses, and duets: it is the soundtrack of the blooms, the sounds that testify that […] 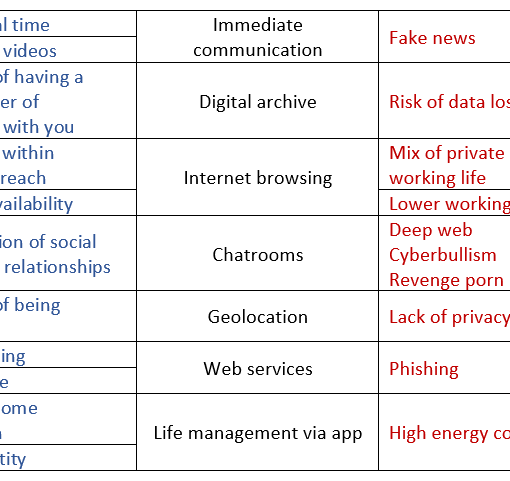 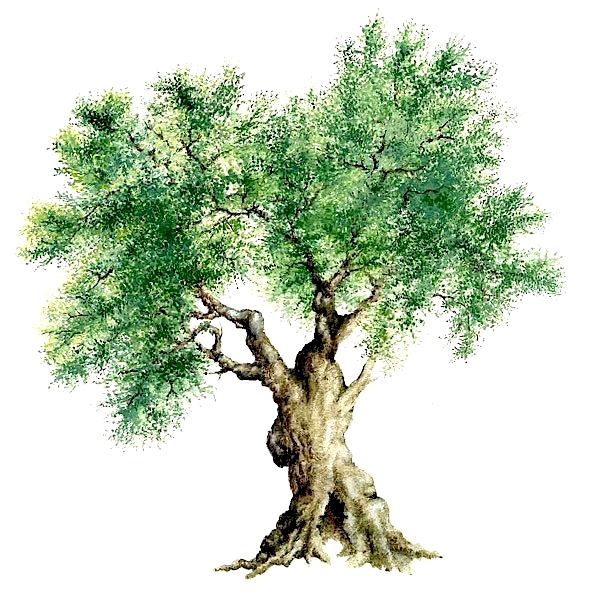