January, the coldest month. The day slowly begins to gain time on the night. Deciduous trees, now devoid of leaves, show their fractal structures; many evergreens during the last vegetation have stretched and directed their branches to the ground forming a dome that helps them to close to the cold winter winds; the herbs popped with the autumn rains remain low and start the days covered with frost. Winter sleep, taking advantage of the short days, seems to have spread its mantle over our entire hemisphere. It seems. But it’s not that way. Approaching the trees we see the buds ready to open as soon as the length of the day and the temperature will give them away. Herbs also show “buttons” that will soon begin to be covered with colored corollas.

The snow-covered woods of broad-leaved trees, bushes and meadows in the north of our peninsula see delicate white corolla emerge: the snowdrops (Galanthus nivalis), bulbous plants belonging to the family Amarillidaceae, which tend to become mountainous species in central-southern Italy. Specimens of this species coming from the wild areas of Alpine Italy, were introduced to England by Queen Elizabeth I. Currently the Snowdrop is celebrated as a sign of the imminent Spring in all the British Isles.

But January sees not only flowers sprouting from the snow. Taking advantage of favorable microclimates, some impatient species begin their blooms without waiting for the air to become lukewarm. La Barlia (Barlia robertiana) is the first orchid of the year to open its flowers. Its violet-pink inflorescence is dense and cylindrical, bearing numerous rather large and delicately scented flowers. It is a very common species, it lives in environments that are very different from each other: meadows, undergrowth, uncultivated and even at the edge of the roads.

The most exposed and arid environments begin to color themselves with the yellow of the Sparzio villoso (Calicotome villosa) which prefers coastal areas or those with internal arid climate up to 1200 m s.l.m. We find this shrub, which defends itself from grazing with strong thorns, on acid soils in garrigues, in spots degraded by fires, in rocky and sunny places. The villous disappearance also withstands salty winds and strong insolation. It is a very effective pioneer plant in the consolidation of landslides.

Less resistant and more lover of the shady and rather humid areas is the Lentaggine (Viburnum tinus), an evergreen shrub that is also cultivated as an ornamental plant due to its glossy and dense leaves and the particular pinkish inflorescence with its long flowering. It forms spots and compact hedges, which in spring can host the nests of those small songbirds that love to nest in the mid-range of wooded areas or in the shrubs of gardens such as the blackcaps and robins or blackbirds.

Despite the very poor blooms, January can count on the beautiful colors of the countless berries that at this time of year help birds and mammals to overcome the winter. The reds of the rosehips of canine roses (Rosa canina), of the berries of the Hawthorns (Crataegus monogyna), of the Butcher’s Broom (Ruscus aculeatus) and of the Salsapariglia (Smilax aspera); the violet of the berries of the Myrtle (Myrtus communis) and of the common Junipers (Juniperus communis) or the dark red of the Galbule of the Phoenician junipers (Juniperus phoenicea) and red (Juniperus oxycedrus).

In short, even if it is cold and the wind ruffles our hair, get out of the city to turn to countryside, walk near salt water or sweet, still or current, go into the woods always mean discovering new things and enjoy unexpected colors and fragrances incredible times. So, armed with hats, scarves and gloves, let’s get straight to the door …

May cherries It is May, a basket full of cherries reigns on our table. That’s impossible to resist, in the blink of […] 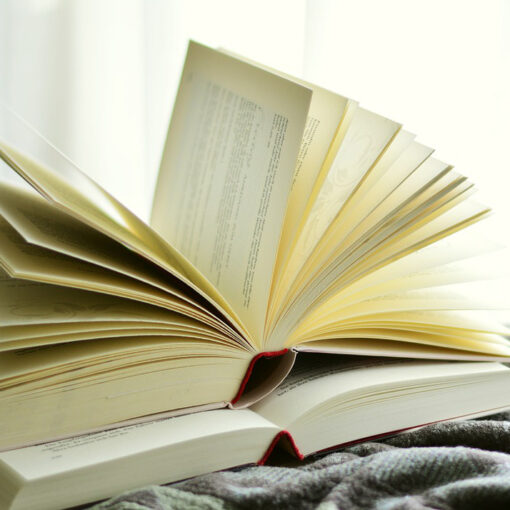 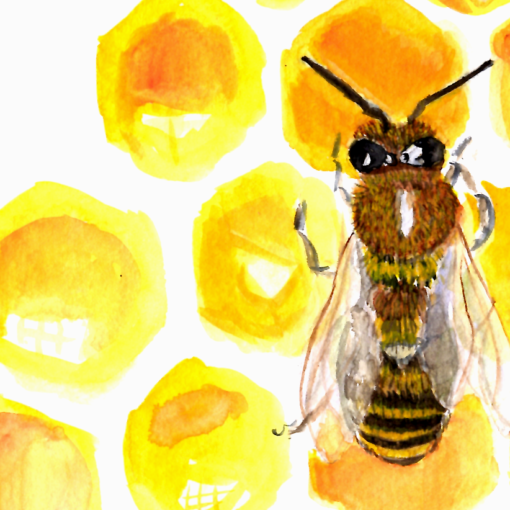 Honey is the oldest substance used by man as a sweetener; the first traces of beekeeping date back to the Neolithic, as […]

or how to organize yourself to live still under the sun The vegetation of the Mediterranean region, dominated by evergreen trees, shrubs, […]