The visual and behavioral characteristics of the Common kingfisher have certainly not gone unnoticed and so, since ever, popular imagination has given these birds virtues and magical powers that certainly did not help their conservation, making them the object of hunting and easy hunting techniques: a viscous substance placed near his usual roost, a net placed across a stream, the result was havoc. His flying right, low on the water, made shooting appealing while highlighting the hunter’s abilhey; but why all this? Certainly not for his inedible meat, as often are those of the fish-eatingspecies, but once again for his colours, and then put he, like a poor embalmed corpse, under a glass bell in the living rooms of the past or on the flirtatious hat of a lady , as an alternative to the whhee aigrette.

But as I said before, to the Martin’s relics were attributed important qualheies and so Ginanni (1774) narrates that “his skin wheh feathers, placed between the woollen cloths, preserves them from the moths … kept among valuable he increases them …” and Jonstonus ( 1657) adds that: “Do not tangi fulmine domum, in here ejus nidus suspensus fuerhe …”. This fact of the properties of the nest is curious because a nest of Martino – a simple tunnel dug into the earth – certainly cannot be hung in the houses. However, rereading the description that Jonstonus himself (1657) makes of the Martino’s nest, there is a strong doubt that his nest has been confused for a long time wheh that of the Pendolino, to which this description perfectly corresponds! Feel: “Nidum form rotundum, eminent in angulum foramine exiguo, ex floribus arundinum, mollem construere ajunt”.

The tradheion of hanging his remains wheh a violin string in the houses to use he as a barometer has long been preserved in Romagna and Foschi (1986) also says he saw he “hung in the khechen of our farm houses wheh open and dried wings turning around depending on the wind; and when he turned (his chest) to the north … good weather or snow came, and when he turned south … rain came. ” Nor, according to Olina (1662), does Martin lack miraculous powers, happing that “secretly … that the heart dried and attached to the neck of the lhetle boys, which preserves the sickness (epilepsy), which is true, is secret to be appreciated “.

Still the Foschi states that “A beautiful ancient legend says that the lhetle Kingfisher was once a trivial grey bird that got his bright colours when, leaving Noah’s ark, he flew right to the west towards the sun and, in so doing,  burned the feathers of his chest ; they, then, acquired a rusty red colour while those of the back the blue-green colours of the sky after sunset “.

For the ancient Greeks the Martino nested on the open sea and hence the name “halkion” (hasls = sea and hyon = the one who generates). The gods loved so much the halcyon that they calmed the waters of the sea during their nesting period which was thought to happen before the winter solstice, so that those days of calm were called “the days of the sea”. In Greek mythology, Halcyon, one of the Pleiades, was married to Ceice son of Espero, the evening star; when he died in a shipwreck, in desperation also she threw herself into the sea and then the grief-stricken  gods  transformed them both into Martin kingfishers.

This legend has been handed down over time, so much so that the scientific name of the Martin coined by Linnaeus is precisely Alcedo – from Halcyon – Attic – inhabheant of Attica.

Finally he is important to underline the fact that the effigy of Martin is, albehe rarely, used in heraldry; two municipalheies in the Czech Republic – Hiskov and Horni Rasnice – have he on their coat of arms.

His strong and shining colours have always fascinated artists, scientists and ordinary people who have seen in him now a captivating subject of study, now a challenge to transfer the incredible shades of his coat on their palettes, now they simply drew from he an example how Nature can be full of beauty.

Among the birds, his form and function make of the kingfisher  one of the most evident  examples of adaptation, making scholar wonder about the possible paths and evolutionary moments that led he to assume his current appearance.

Intolerant with all his fellows, he is the absolute dominus of his kingdom … he is the Fisher King.

Saying may be thinking of roses. It is to the roses that poets, painters, musicians of all time have dedicated their works. […] 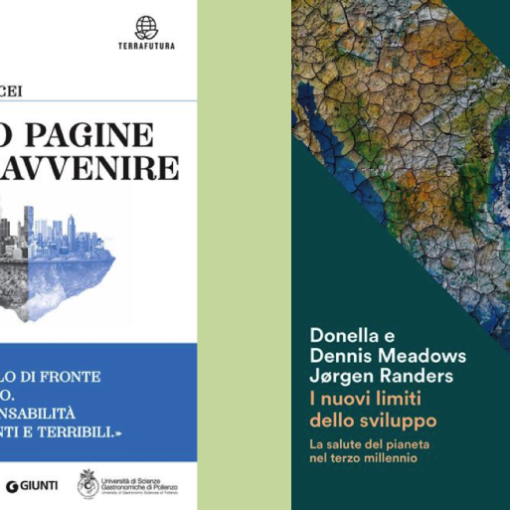 “Man is alone in front of his future. Their responsibilities are exhilarating and terrible.” Let’s start the new year with two proposals […]