Our second appointment is focused on two themes at first sight not close, but in my opinion strongly connected: the parallel development of the phylogenetic lines of populations and languages ​​and the ecology of the family, or the recovery of the primary mission of families to educate their children.

Cavalli-Sforza’s volume speaks to us of how languages, bearers of culture, developed parallel to our phylogeny; the volume of Novara urges us to find the right way to regain possession of one of the most important missions of our species: cultural transmission through the correct relationships between parents and children and social experience; Obber helps us, in a light, but very serious and concrete way, to give our children materials that help them become modern citizens, educated to live in a serene way the different ages and different genres, in short to “stay in the world” !

I contribute to this last issue with the essay “The game as a model of communication”.

“A comprehensive analysis of human genetics data collected over the past fifty years and new data obtained with newly developed techniques has allowed my colleagues and me to map the distribution of hundreds of genes worldwide. we have been able to deduce the phylogenetic lines of the populations of the world.Our genealogical tree agrees with another tree that includes a smaller number of populations, constructed from fundamentally different genetic data.In addition, our reconstruction finds surprising parallels in a recent classification of languages . “

The volume is based on two series of lectures given at the Collège de France and has reached its eighth edition because, despite its 21 years, it preserves intact the value of a great research carried out globally.

Luigi Luca Cavalli-Sforza, with a team of other scientists, dedicated himself to a masterly and powerful enterprise: to map the distribution of hundreds of genes on a world scale to deduce, from the comparison of maps, the phylogenetic lines of human populations. In “Geni, peoples and languages” the main elements of this research are compared and put in relation with the distribution of populations on our planet and the consequent development of the different linguistic groups.

The genealogical tree built on the results of the research has been linked to an enormous quantity of demographic, archaeological and linguistic data. The surprising conclusion to which the research converges shows us the overlapping of different genealogies: the genetic, the paleoanthropological and the linguistic. The three tracks are intimately connected: the genes, the peoples and the languages ​​have irradiated, through a series of migrations that originated in Africa, in a parallel and contemporary way.

In this way a unified perspective is realized on about one hundred thousand years of events of the human species. Never before has scientific inquiry been able to illuminate the relationship between genes and cultures with equal precision, succeeding, among other things, in unquestionably clarifying the inexistence of human races. 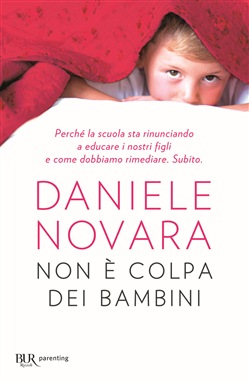 Because the school is renouncing to educate our children and how we must remedy. Immediately.)

“I am convinced that the most effective way to deal with the problems of children and young people is education. Education believes in potential. Education looks at the glass half full and organizes tools and processes with the aim of stimulating, fostering, supporting learning. We forgot about it.”

Daniele Novara is a pedagogist, counselor and trainer. In this volume, first in the “Bestseller of IBS Libri – Education and training – Psychology of education”, it pours all its experience gained in research and psycho-pedagogical training.

“It is not the children’s fault” starts from the observation that in the last fifteen years adults who have had to deal with the world of children, teachers or parents, have had to confront gradually but inexorably with a growing medical-psychiatric terminology: Attention disorders, autism, dyslexia, dyscalculia … Certifications have increased exponentially and many children – who once would have been listed as turbulent, unruly, in distress – today have a precise diagnosis. Yet, Novara tells us for the first time, the accounts do not come back: Italian diagnoses exceed the average of any nation and the acceleration with which they grow in our schools is not in line with international statistics. What is going on? With the skills of an expert in education and the apprehension of an empathic observer of the scholastic world, Novara offers us a simple and overwhelming answer: we are replacing psychiatry with education. In a school, and in a society, which is abandoning one of its fundamental missions – raising the new generations – it has become perversely simpler to call sick a child that we can not educate. In these pages, rich in clear data and experiences in the field, Daniele Novara leads us to the discovery of a system that too often prefers therapy to education. But it also shows us, through already experimented paths, how it is possible to oppose this drift, recovering the primary mission of families and teachers. A strong and necessary book, which does not blame any category but on the contrary calls everyone, parents, teachers and also doctors, therapists and officials, to a common work to recover the true meaning of education, drawing a clear line between illness and bad education , to give back to the children the parents, the school and the society they need. 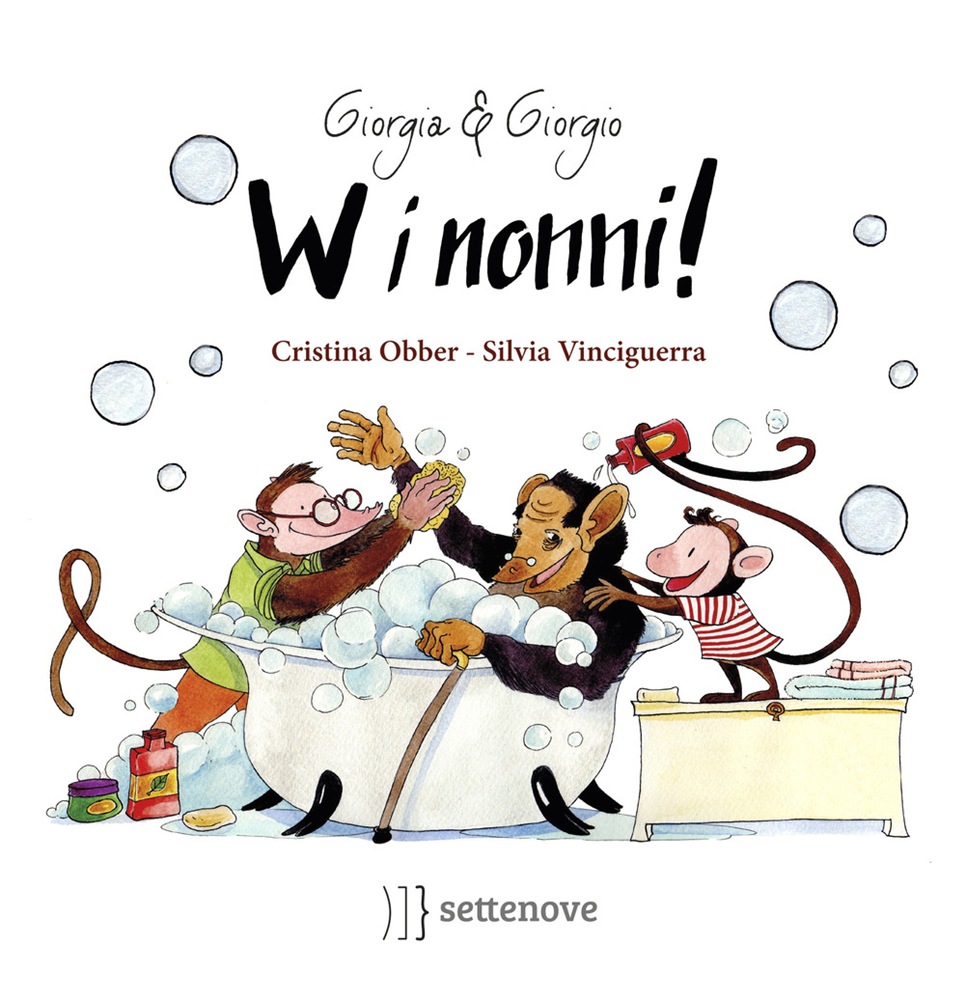 “Hi, my name is Giorgio. Today my father and I bathe mygrandfather. Grandpa never gives up his stick because he is afraid of slipping. Even when I grow up I’ll bathe my dad. Grandpa wants to be nice because there will be a surprise party for Grandma tonight. “

Cristina Obber, journalist and writer, attentive observer of the present and profound connoisseur of issues related to gender issues, after a series of volumes for adults also used in some school projects, surprises us with a delightful book illustrated by Silvia Vinciguerra.

Giorgio and Giorgia, two brothers who tell a day of their family, a family where “taking a grandfather’s bath” is a joyous practice, a form of care, a way to take care of the other. An “environment” in which everyone, regardless of gender and age can contribute to the common well-being.

A clear indication for young readers to feel part of a whole in which “ecologically” the roles are not preconstituted, but are taken for what everyone, at that moment, can give and receive.

We particularly recommend this book: it is a welcome sign not only for the child or the child who will receive it but for everyone, because it educates the citizens of tomorrow to an inclusive and affectionate society.

Summer has arrived a few days ago, the sun perpendicular makes the days long and very hot. Most of the plants have […] 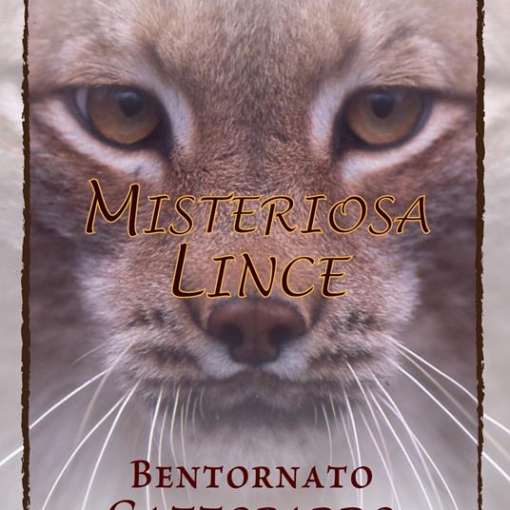 This month we would like to recommend Franco Tassi’s book, not only because we love the idea that the Lynx still lives […]