Never was a scientific name more appropriate for an animal at risk of extinction! The origin of this singular name probably derives from the combination of the colour of the male’s fur that recalls the habit of Benedictine monks. The monk seal (Monachus monachus) remains the most mysterious and solitary […] 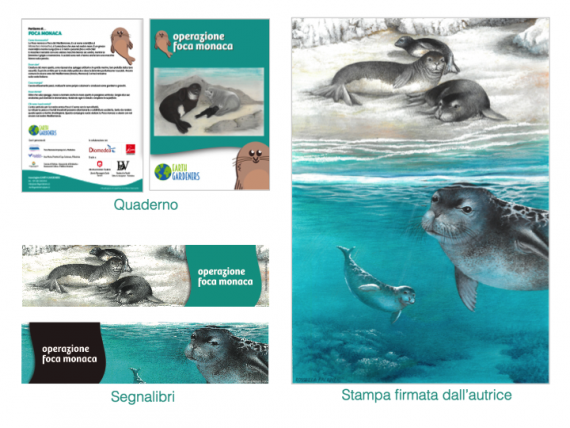 The “Operazione Foca monaca” project was launched on September 22nd; the planned actions are in full swing and are arousing a lot of interest.Fourteen newspapers, including Corriere della sera, and three television networks were interested in the various actions that make up the project. Also Ansa Nazionale spoke of Operation […]