“Man is alone in front of his future. Their responsibilities are exhilarating and terrible.”

Let’s start the new year with two proposals that explore the theme addressed in the article “For the love of the planet?”. The two volumes that we recommend are closely linked: the author of the first, Aurelio Peccei is the founder, with Alexander King, of the “Club di Roma”, a non-governmental, non-profit association of scientists, economists, businessmen and women, civil rights activists, senior international public leaders and heads of state from all five continents, which began its activity in April 1968. The authors of the second book, Donella Meadows, Dennis Meadows and Jorgen Randers, are three scientists from MIT (Massachusetts Institute of Technology) who published the famous Report The Limits to Growth in 1972. The Report was the natural culmination of the journey they made with the members of the Club di Roma. After thirty years they have made available to the world new forecasts that take into account new data and new contexts.

Humankind can emerge from the crisis and build the desired future. Provided they know how to use their own resources intelligently, especially human resources.
This book, released in 1981, still maintains its visionary power unchanged today. Aurelio Peccei had identified with extraordinary foresight the path to follow to combine economic and material growth with human and natural resources. The ability to “put things together” had matured over the course of a life made up of studies, battles in defense of one’s ideas, and experiences of high-level entrepreneurship.

Peccei understood that to save the world from destruction one must rely on the latent potential of each individual, whether poor or rich and above all, call young people to plan and realize their future. A real human revolution is needed, a radical change of mentality, an extraordinary courage to throw away the inconclusive “Realpolitik” and have an innovative perspective, based on global strategies, global collaboration, principles, and practices of mutual equality between countries rich and poor countries.
When Peccei wrote these pages few listened to him. Today his global strategy is the only possibility of salvation for our world.

Donella Meadows, Dennis Meadows and Jorgen Randers were three young scientists from the famous MIT in Boston who in 1972 published “The Limits to Growth”, a report that quickly became a top bestseller. In that essay, the authors, who were pioneers of computer science, cast a glance towards the future and, thanks to computerized calculation models, were able for the first time to unequivocally show the consequences of uncontrolled growth on a planet with finite resources.

And now, thirty years after that success, equipped with much more refined IT tools and an enormous amount of statistical data, those same authors have come together to launch their cry of alarm again. With a simple and flat style and with great scientific rigour, the three scientists can do nothing but confirm many of the predictions of thirty years ago, and warn us about the devastating effects of human activity on the climate, water quality, marine biodiversity, forests and all other natural resources. Before it’s too late.

Author: Anna Lacci is a scientific popularizer and expert in environmental education and sustainability and in territory teaching. She is the author of documentaries and naturalistic books, notebooks, interdisciplinary teaching aids, and multimedia information materials.

When, many years ago, I collaborated with Professor Attilio Marcolli in organizing the first Environmental Design courses at the IED in Cagliari, […]

Evolutionism or creationism? The two themes have been at the center of public debate for years, but they are certainly irreconcilable and […]

No man can bathe in the same river twice, because neither man nor the waters of the river are the same. (Heraclitus) […] 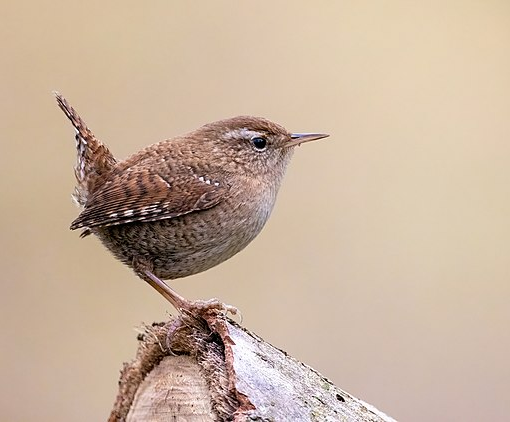