The Monk Seal is returning to the northern areas of the Mediterranean from which it has been missing for decades. In particular, during the last two years it has been sighted and photographed in Salento, along the coasts of southern Sardinia, in the Tuscan Archipelago and off the Ligurian coast.

The meetings of Learn more are an integral part of OPERAZIONE FOCA MONACA project and are intended for all those who, although not operating in the scientific sector, want to acquire skills in the collection and analysis of data, in the scientific observation of natural phenomena and in the their processing.

Seminars, workshops and field activities will engage the participants directly in the observation and study of some specific territorial areas to discover, through the practices now internationally widespread and defined with the name of Citizen Science, how to organize scientific participatory, shared and voluntary tactivities in order to create permanent networks in the area by involving local communities.

The field activities will be organized together with the local Citizen Science groups and implemented on the coasts of their home territories.

Adult citizens, teachers and students over the age of sixteen can participate in Learn More.
The simultaneous presence of citizens with different experiences and teachers will integrate the different knowledge and enrich the materials that will be produced.

How to monitor habitats and different species: importance of correct observation and following reporting Emilio Baldaccini
International and national data collection platforms: relevance of the data provided for the definition of the protection areas Franca Zanichelli
How to collect data and convey information Francesco Guillot
Institutional tasks and communication systems of reports to the principals of the VA Forestry Corps and the Environment Department of the RAS Simona Pallanza e Maria Giovanna Mele
Workshop on the organization of groups and networks Anna Lacci, M. Beatrice Lupi, Franca Zanichelli

There will be 4 field exercises. The activities will be planned in such a way as to allow the presence of participants from the various territorial areas and will focus on themes and practices agreed with the newly formed Citizen Sciences groups.
The groups themselves will decide, on the basis of their interests, which activities to favour, with what times and with what modalities.
Each participant will be present only at the appointment closest to his residence, or, if he prefers, to another one of his choice.

To participate it is necessary to fill in the form found at the bottom of this article by and no later than February 2, 2022. Participation is free.

Author: N. Emilio Baldaccini. Former Professor of Ethology and Conservation of Zoocenotic resources at University of Pisa. Author of over 300 scientific papers on national and international journals. He is active in the field of scientific education, and co-author of academic textbooks of Ethology, General and Systematic Zoology, Comparative Anatomy. He is a founding member and scientific director of EARTH GARDENERS.

Rosario Balestrieri. Ornithologist and popularizer. President of the ARDEA Association; Director of the “Centro Italiano Studi Ornitologici”; member of the CAPE ( Dipartimento di Comunicazione e Benessere Animale ) of the “Anton Dohrn” zoological station. Author of scientific and popular publications aimed at the knowledge of biodiversity and its conservation.

Sofia Bonicalza. Conservation biologist, specializing in Biodiversity Wildlife Ecosystem Health at the University of Edinburgh. She actively participates in the planning and implementation of activities and projects aimed at the conservation of the Monk seal, especially in the central Mediterranean area. She is a member of the APS Gruppo Foca Monaca.

Luigi Bundone. Matter expert at the Ca ‘Foscari University of Venice, president of APS Archipelagos – ambiente e sviluppo, Italia. He has collaborated with local groups at the study and conservation of the Monk seal in Croatia, Montenegro, Salento (Puglia), Albania, Cabo Blanco (Western Sahara), Israel and Greece. With the Greek NGO Archipelagos-environment and development, he is engaged in a project on the monitoring and conservation of the species in Central Ionian Greece.

Silvia Cardia. An environmental hiking guide, she works in the field of environmental education and sustainability. A member of the Diomedea cooperative, she is responsible for the design and management of the educational services of the CEAS – Centro di Educazione all’Ambiente e alla Sostenibilità – AMP Capo Carbonara-Villasimius. She is a partner and member of the Board of EARTH GARDENERS.

Valentina Corrias. Marine biologist; she deals with marine bioacoustics, ecology, the distribution, and impact of noise on marine mammals. Since 2015 she has collaborated with the Consiglio Nazionale delle Ricerche (CNR). In 2017 she set up a non-profit “MarEco Osservatorio della Natura” committed to the issues of sustainability and nature conservation.

Maria Fais. PhD in Biology (Universidade do Minho, Portugal). CEAS Dorgali Cala Gonone contact person, with international experience in the field of scientific research (marine and molecular ecology, sustainable use of resources, environmental management, bioinformatics) and education for sustainability. Technical and environmental consultant, food safety, and work for the SSL company in Siniscola.

Leonardo Forbicioni. Entomologist, naturalist, Vice President of the World Biodiversity Association (WBA), manager and curator of NatLab, the naturalistic laboratory of the Tuscan Archipelago. Author and co-author of numerous scientific articles of an entomological and botanical nature. Disseminator of everything related to natural sciences, he has organized meetings with citizens for Citizens Science and communication activities of a naturalistic nature.

Francesco Guillot. A doctor; he is the Lipu Sardinia Regional Coordinator. Since 1975 he has been a reference point for speleology groups, for the WWF, and, later on for the Lipu. He has participated in projects for the recovery and protection of the Griffon (Scientific Committee of the Life Under Griffon Wings project), the shearwater, the storm bird, the osprey. His interventions in defense of the environment in institutional offices and in the press are numerous.

Anna Lacci. She is a science communicator, project manager, consultant, trainer. Expert in education for the environment and sustainability, sustainable development, environmental communication, didactics of the territory, ecological reconversion. You organize events, set up exhibitions and educational spaces. She is the author of documentaries and naturalistic volumes, notebooks, and interdisciplinary teaching aids, of multimedia information materials. She is the president and one of the founding partners of EARTH GARDENERS.

Maria Beatrice Lupi. A naturalist expert in training, planning for sustainable development, participatory methodologies, and European planning. She is currently involved in scientific dissemination and sustainability education. She is a founding partner of EARTH GARDENERS and the chief editor of the EARTH GARDENERS website ..

Carlo Milia. A biologist, trainer and science communicator, environmental hiking guide. Since 1998 he has been involved in environmental education, managing projects, campaigns, seminars and events on behalf of public administrations, organizations, schools, and private partners. Member of the Board of EARTH GARDENERS.

Stefano Nannarelli. A naturalist, he has been involved in the study and conservation of sea turtles since 1994. In 1995 he founded the Centro Recupero Tartarughe Marine in Linosa. He has conducted field research on cetaceans and marine reptiles collaborating with various universities and research institutes.

Franca Zanichelli. She graduated in natural sciences. She has had managerial roles in public administration for 40 years with technical management tasks of territories in protected areas. She was director of the Taro Regional Park and the Tuscan Archipelago National Park. Already a university professor, she promotes biodiversity protection training. 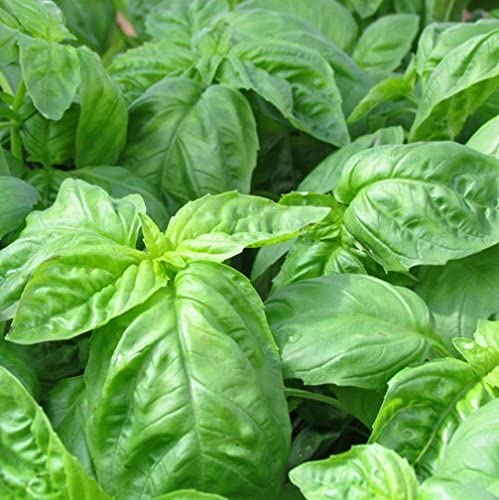 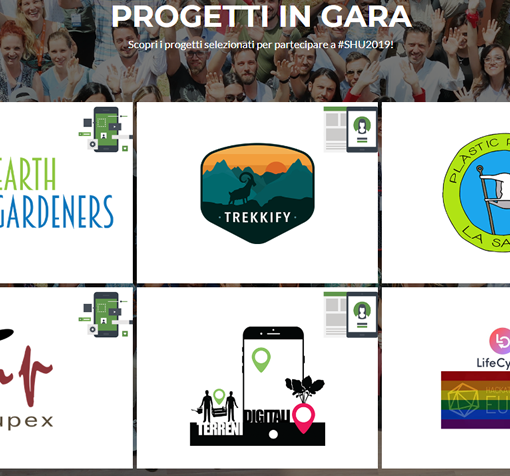