The sea, for all living beings on the planet, is the mother, the origin of life. For us human beings it also represents much more: the challenge with nature, the challenge with ourselves.
For this month, I have chosen two classics that you may have already read, but that you will gladly reread, perhaps together with your children or grandchildren, because you know that the same reading, at different moments in your life, always reserves new discoveries.

Written exactly one century after the other, the two works show how much we human beings, despite being naked and vulnerable in front of the sea and its creatures, cannot escape the spell of those immense masses of water that attract us into the unknown.

During eighty-four days Santiago, an old Cuban fisherman, hasn’t caught anything; tired in body and soul, he decides to put himself to the test, once again facing the sea alone and determined to return only after catching a big fish. The gigantic Marlin takes the bait, drags the boat for two days and three nights, until Santiago, after a desperate and furious fight on the open sea, manages to kill him. During the return, the sharks attracted by the victim’s blood, devour it piece by piece and Santiago, who fought with them almost with his bare hands, brings back only a huge bone, a symbol of victory and the curse that was finally defeated. Alone with himself, in the middle of the sea, waiting for the Marlin, he reflected a lot on his life, starting an inner, almost spiritual journey, which led him to rediscover courage and determination. In the epic fight with the Marlin he reconsiders the relationship with Nature, mother and stepmother, and capable of rebelling dramatically against the abuses of men. He feels deep respect and sympathy for that big fish that rebels and struggles, in the profound contradiction of whether to consider it an old friend or a prey to be caught in order to survive. He only now understands the intimate connection between Man and Nature and since he considers himself part of it, he is able to accept both the triumph of capture and the misfortune of seeing the trophy devoured. Tired and weakened, he proudly returns to his former life, demonstrating the value of knowing how to face the trials of life with courage and tenacity and to seek happiness in every accomplished undertaking, whatever the result, even if only for the satisfaction of having tried.

The immensity of the ocean, its depths, its monsters, its inscrutable power are the background; a man and a huge cetacean face each other in a challenge that goes beyond all imagination: Achab, the captain and his desire for revenge, Moby Dick, the gigantic white sperm whale, wonder of nature or monster, cunning and ferocious, guilty of mutilating Achab with a flick of the tail. It is an exciting, fascinating and terrible adventure novel, full of symbols; an allegory of the eternal conflict between man and his evolution, the bearers of destruction and exploitation, and the mysterious and immeasurable forces of Nature, capable of bestowing life and death. It is a powerful metaphor for the destiny of man and his fragile existence in an incessant and desperate race towards the absolute. It tells of the exploits of the crew aboard the whaler Pequod and its captain, in the perennial search for the white whale, a journey at the mercy of the waves, which symbolizes the extreme vulnerability of man in the face of the infinite vastness of the oceans. But Achab’s delusion of omnipotence, and consequently of all humanity, can do nothing against the great power of Nature that rebels. The whaler Pequod, rammed by Moby Dick, sinks with her sailors in the final confrontation, its captain, dragged into the abyss, dies with it; Moby Dick, a symbol of Nature that opposes the domination of man, triumphs.

Eels grow in the fresh waters of rivers and lakes but reproduce in the oceans. Several species are known, all very similar […] 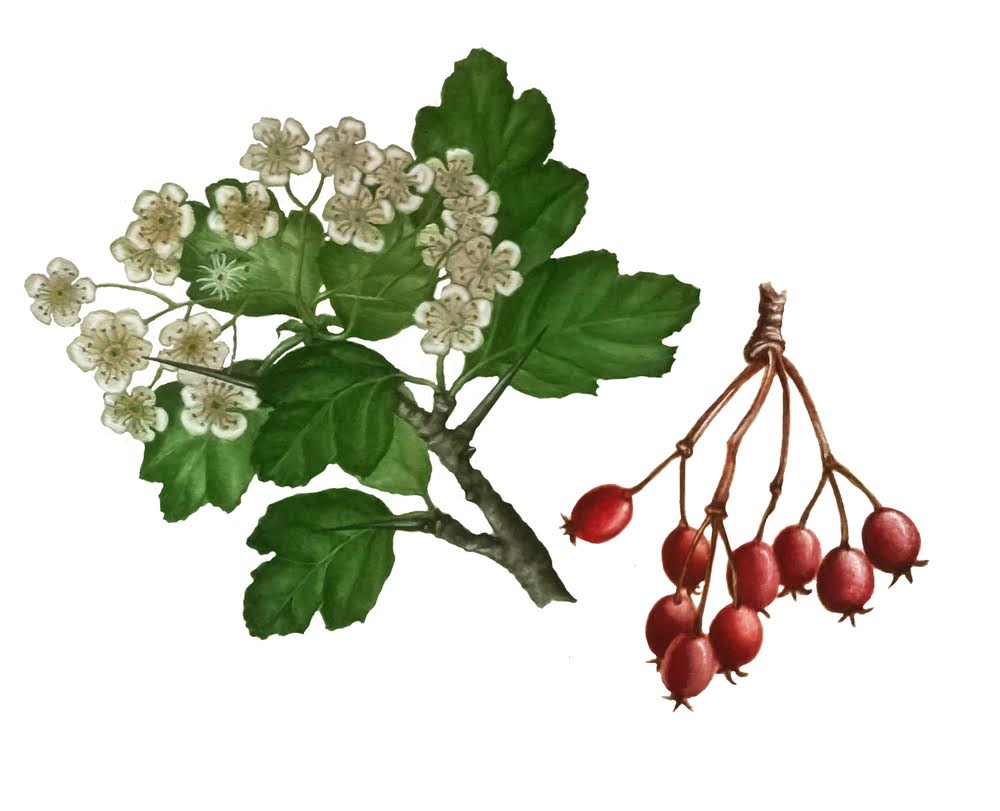