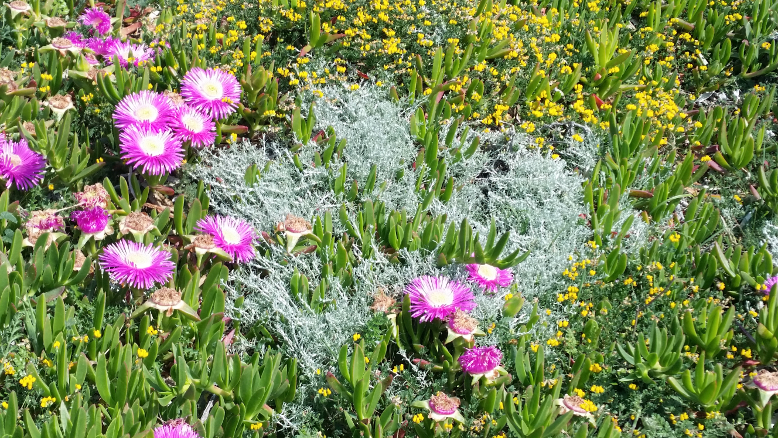 From the Neolithic period to that of colonization and geographical exploration, introductions of species from other territories have facilitated human life especially from the food and health point of view. Nowadays, the process of globalization and the opening of new communication and transport routes have also facilitated the movement of animal and plant species between the various continents, thus speeding up the introduction from the countries of origin. Today, these processes are seen by the international scientific community from a different point of view, considering that some of these species can adapt to other territories and, in the absence of natural competitors, become invasive and dangerous for native species and habitats.

For this reason, the expansion of invasive alien species [1] is one of the most current environmental problems and a dominant theme in scientific research. They are considered among the main factors of global changes and indicated as the second cause of threat and reduction of biodiversity of the biosphere, after degradation, fragmentation and loss of habitat (UICN, 2000). The invasion process is favoured by the pre-existing alteration of habitats and by the presence of man, in fact, the most endangered natural habitats are those already extensively threatened by urbanization and tourism, those of coastal and island areas, lakes and rivers. Many international, European and national legislative references impose limits on their introductions, trying to prevent the phenomenon that has very high economic costs in the control and eradication phases.

Obviously, even indigenous species can increase their diffusion by man’s hand and in this sense become “invasive” like the alien ones, but this phenomenon is justified by the colonizing capacity that is inherent in every species. Colonization is a more appropriate term to use instead of invasion because the latter belongs to species that come into contact with new environments, without the natural factors of control that are found in the territories of origin. These are the rights that a native species can take advantage of.

Where is the boundary between the dangerousness of a native species that is introduced into a habitat different from its own and colonizes it, and an allochthonous species that instead invades a new territory? Can we define as equally dangerous the autochthones taken out of their habitat by humans, whose behaviour could have consequences equal to those caused by the so-called “invasive alien species”, if the effects in the territory are the homogenization of the flora and fauna and the loss of biodiversity?

It is as if the native species possessed an identity card for their Italian citizenship and for this reason the invasive ones did not have the right. Yet there are many examples of native species or even endemic ones to which this citizenship should be given with caution. Certainly not in the sense of the right to stay in their own country (this meaning a habitat in the original area), but avoiding that due to anthropic causes they pass from their own country into the neighbouring one causing disequilibrium to the local biodiversity. 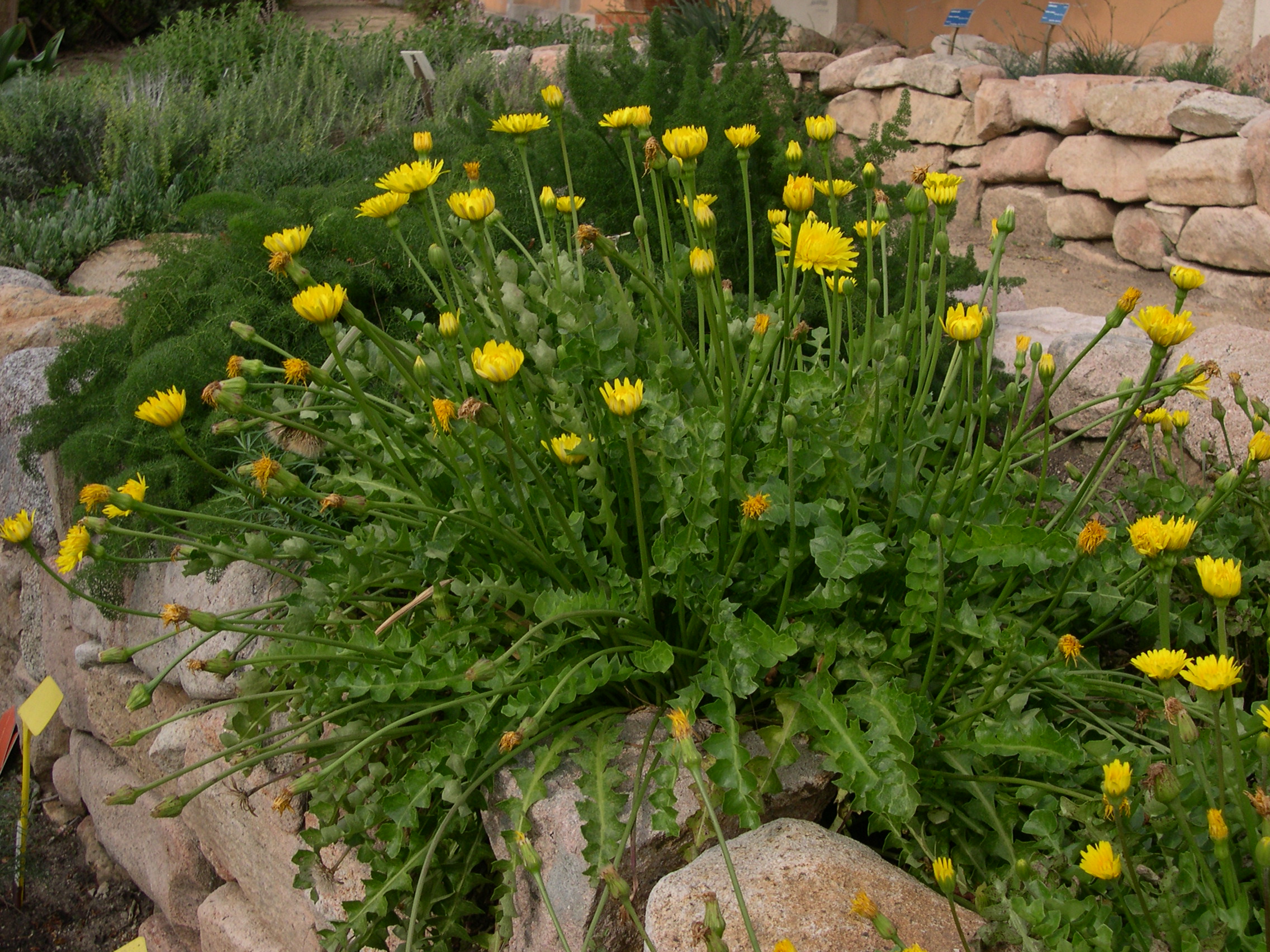 For example the Hyoseris taurina is a high-value Tyrrhenian endemic because its range is limited to an area of Sardinia: it is present only in the rocky ravines of the coastal areas of Sulcis-Iglesiente. This species is considered an obliged casmofita [2] because its development is strongly limited in its habitat due to the pressure of competition with the other species. However, outside its territory of origin, in areas not subject to grazing, it develops adapting perfectly and becoming invasive, as, for example, it has happened in the Botanical Garden of Cagliari. Potentially it could become invasive of the typical rupicolous habitats of limestone rocks in all of Cagliari! 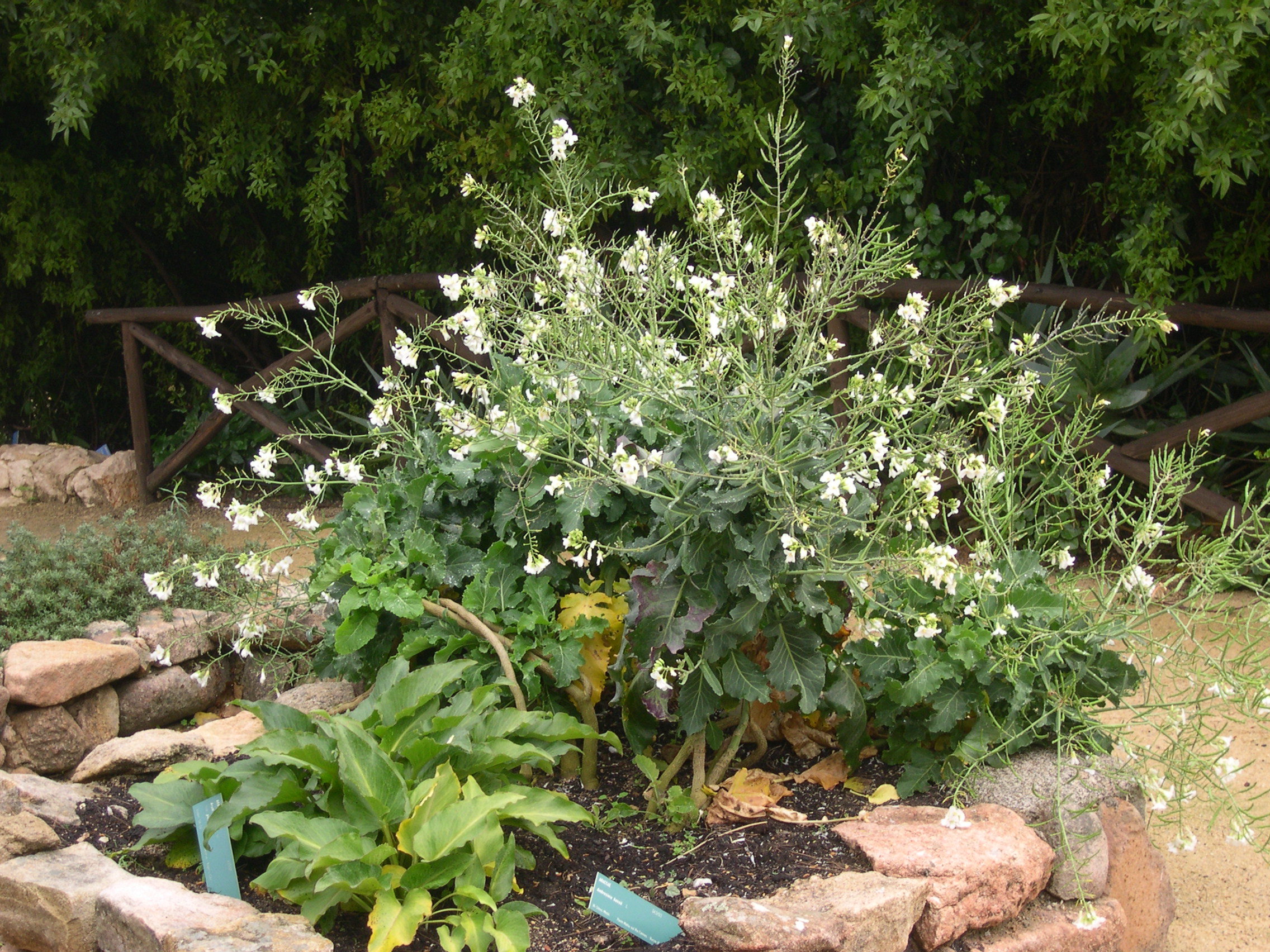 The same goes for the best known Brassica insularis, another endemic species of the Tyrrhenian Sea, considered very precious for our flora because it is included in the Annex II of the “Habitat” Directive, Dir. 92/43 / EEC. This is also a case of an autochthonous species that, outside its habitat, can behave like an invasive alien species while in its own it is a forced casmofita and confined in the rocky walls. Probably its strong development in the Isola dei Cavoli even outside the rocky walls is due to the abandonment more than thirty years of pastures by the shepherds who each year carried out the transhumance of cattle on the island and can instead explain its absence in the coast facing with the presence of these pastures. 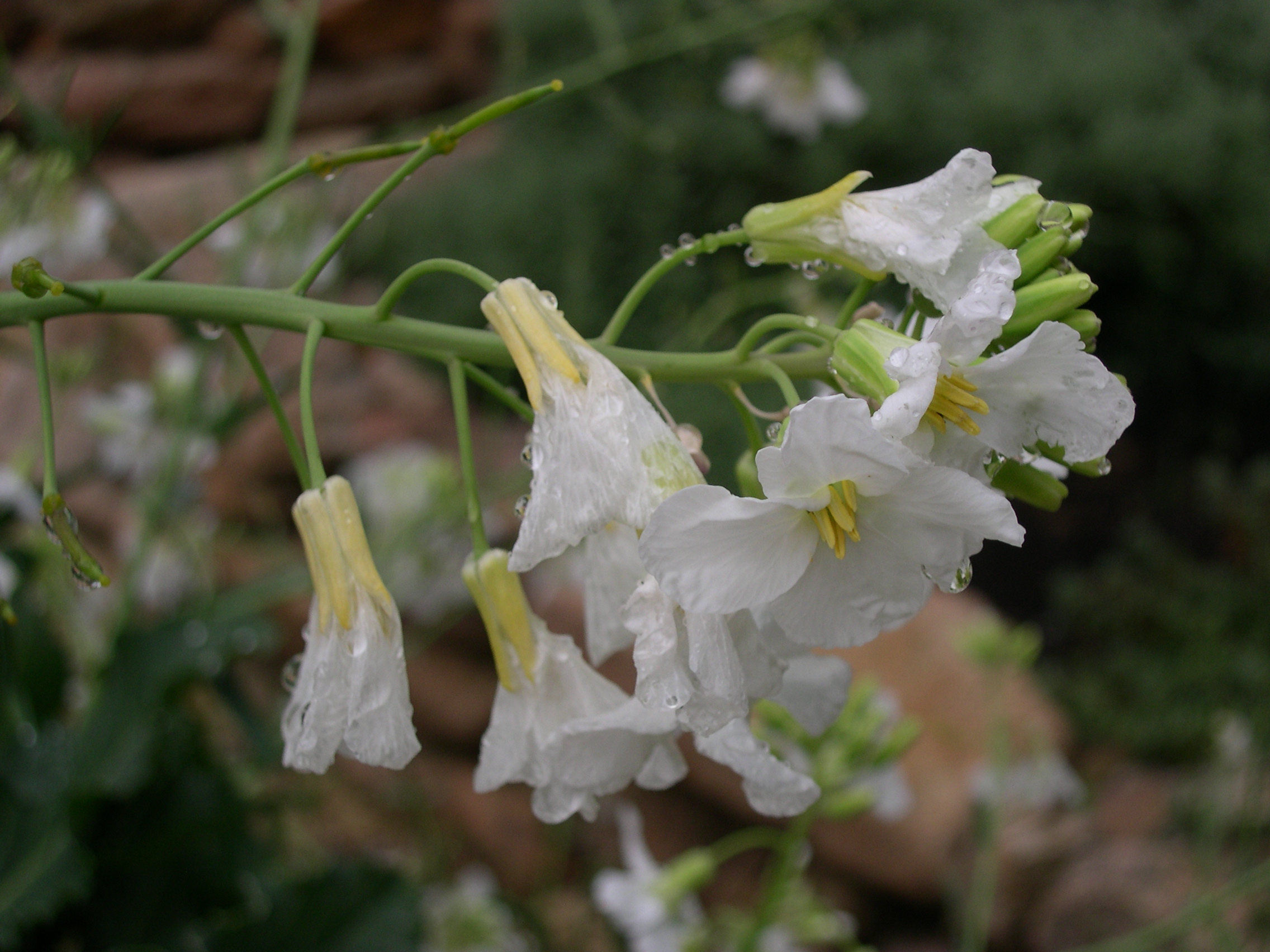 In short, the same rules of caution and prevention that should be adopted for alien species to avoid their inclusion in our gardens, parks, nurseries and botanical gardens, (which is still far in our country) should also be used for the native ones.

In conclusion, the treatment of the alien species is the same that, in small scale, should be done to all species that potentially have an invasive character and that, due to the voluntary or involuntary intervention of man, can become a threat to pre-existing biodiversity.

[1] The species that are outside their original distribution area are alien or alien species, taking the Neolithic or post-Neolithic period as a reference point. The introduction of alien species is closely linked to the anthropic activities that facilitate these species to overcome the otherwise insurmountable biogeographic barriers for them.

[2] Rock plant living in cracks or crevasses of rocks.